But then real men do not cry.. 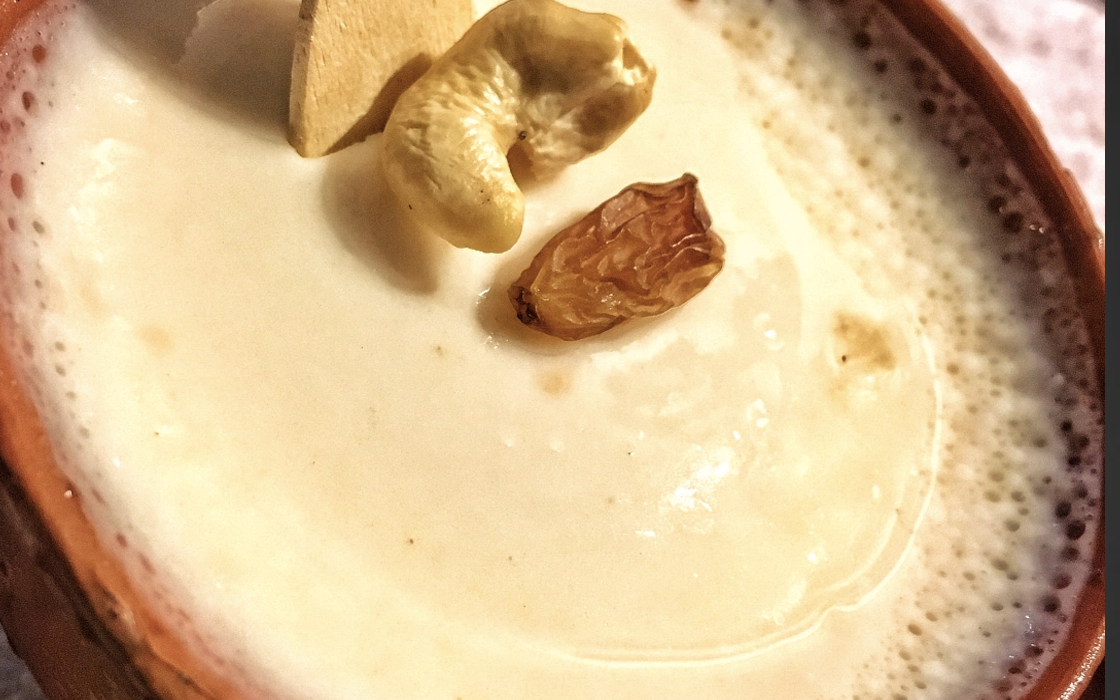 “You are a Bengali?” hmm nope!

used to be my curt reply in several conversations started with complete strangers, thanks partly to my extrovert nature and partly to my inquisitive profession. But a subtle connection was certainly there, as my fondness for this cultural and sing song community was apparent.

Be it KC Dass Roshogollas or Luchi aloor dum combo or the flavour of the season with heart warming voice Arijit Singh or the extremely versatile actor Konkana Sen,  the bangla talent and flavours inundate the senses. May be these are just a few popular names. Literature, music, art have always been strong bengali traits and interestingly, these still flow in a Bengali household. The most culturally rich state is an uncomparable talent pool.

The battle which ensued (this can also be a topic for a war between two states? I thought only rivers were the contentious issues) as to where the sweet snowy roundels that Rashogulla is, actually originated, Bengal was a clear favorite! A mishti doi or a payesh may be the more popular ones but there are many lesser known sweet delicasies like lavang latika or a malai cham cham which put the taste buds in a major over drive with the burst of flavours these produce..

Still not able to fathom the sweetest language that Bengali is, I try really hard to understand and make some sense when caught in midst of conversations between two bengalis, which often used to be the case, as media is a profession where the young and fiery minds from Bengal inundate this field still in hordes.

This is one community which has grown by leaps and bounds. Ardent travellers they are and if travelling anywhere in India, be it the toy train to Simla or the serene southern tip of Rameswaram, chances are you will bump into a Bengali family and even while travelling abroad, you are sure to turn heads when their sweet bangla suddenly fills your ears in the ‘phoren’ land! More importantly, Bengalis are an example of growing by holding hands and keeping the spirit of brotherhood alive..

As I complete some mundane chores, I realise my favorite song from one of the most well made movies of our times, Parineeta, is what I am humming. So bhapa doi is already almost done to perfection and begun bhaja is in last leg of preparation and just spoken to hubby that our next travel needs to be a sojourn to Kolkata…who would not want a first hand experience of the flavours which the city of joy showcases. Told you some sweet Bong connect is there…. 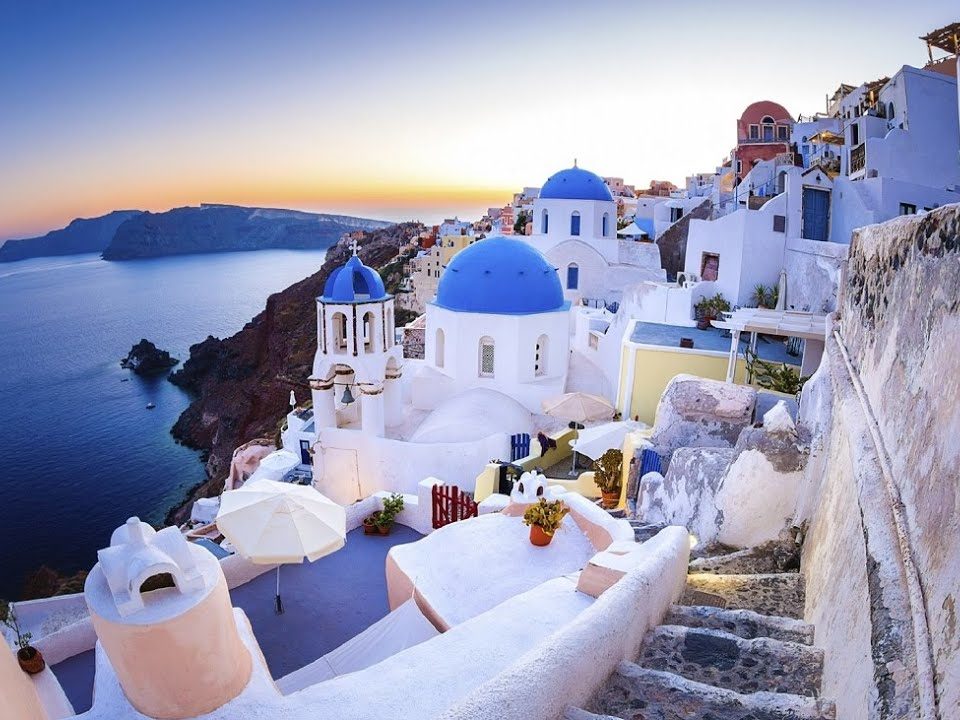 Exotic Getaways for the Best Time of the Year 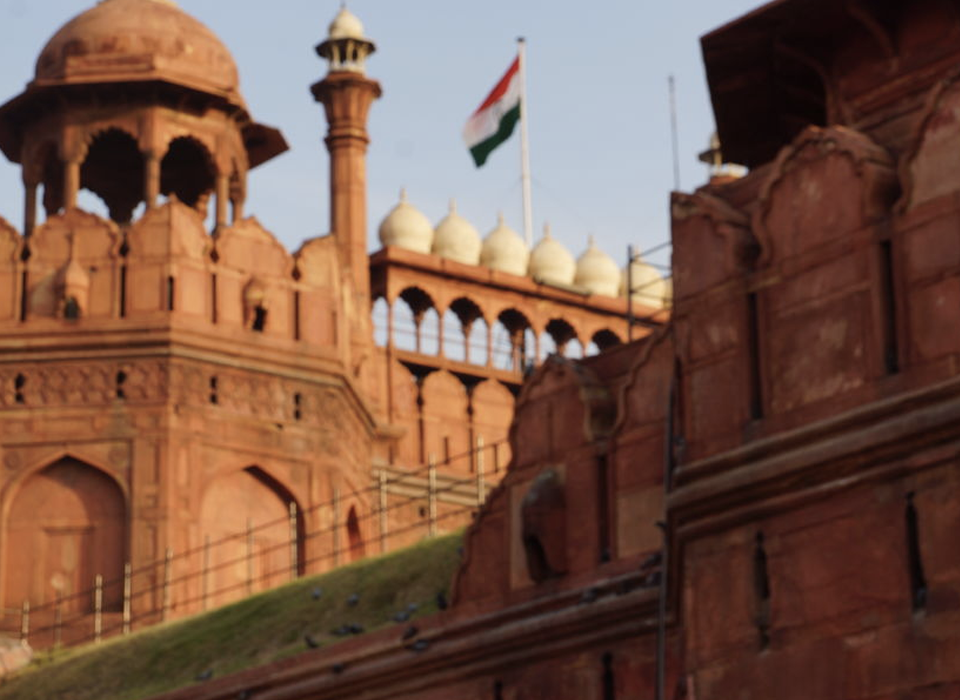 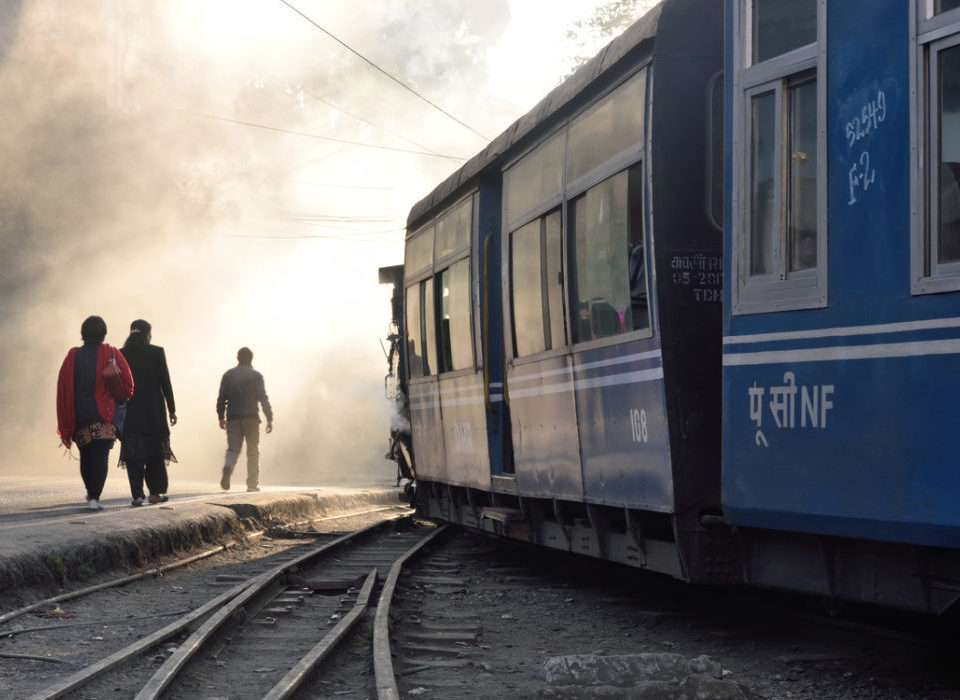