Where is all the humility gone?

So Parenting is a Rocket Science!! 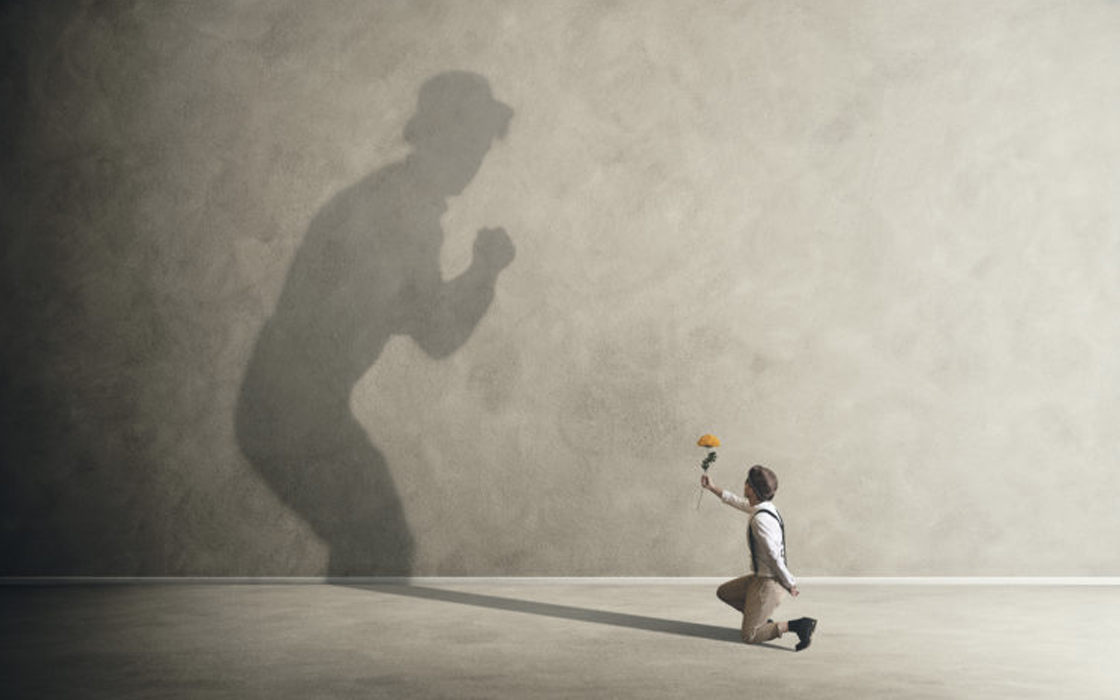 Engrossed in the ‘The Power of Habits’ by Charless Duhigg at one of the popular coffee shops, which is generally quaint, inspite of people walking in and indulging in their work or simply catching up or just enjoying their cappucinno, my attention gets wavered.

A gentleman decides to pace up length and breadth of coffee shop with his better half that is his mobile phone glued to his ear and talking at the top of his lungs, just like he would do in his private office chamber. I try to focus on my insightful ‘read’ but then his high decibel energy doesn’t let me so I decide to wait till he finshes his carefree loud business on phone. Where is all the humility gone?

Since the entire nation is currently shaken with the dangerously escalating child rape incidents and the consequent ordinance of death penalty to the accused, I switch on the Television to get some insight but the very prominent news channel is submered in some inaudible debate since all the panelists decide to speak at the same time.  I am sure the extremely  knowledgeable and wise speakers have something very valid to say but then nobody is audible and the equally competent anchor here fails miserably in keeping the discussion reach any conclusion. Where is all the humility gone?

Exasperated, I log in to whatsapp to get some instant gratification through its never stopping ‘jokes’ or forwarded messages laden with unparallaled spirituality, which is supposedly meant only to be forwarded and never practised! However, what leaves me at my wit’s end is an ensuing argument in one of the groups over silliest of topic which soon turns into a full blown spat. I hurriedly log out. Where is all the humility gone?

No wonder, we all live in a less happier country with our fair share of struggles. The smile has given way to a permanent frown on most of the faces. In the daily grind, we have forgotton the simple rules of humblesness. Also we are much more informal now. You can talk on your phone in midst of a running show, you can be texting while driving in the rush hour traffic, you can be barging in the sophisticated Metro in order to grab a seat without giving a damn to the passengers who are supposed to get down first. Although in all these cases, the rules are being flouted but then these are accepted behaviour patterns today. Where is all the humility gone?

Does it stem from the fact that we follow a very individualistic lifestyle? Perhaps the stress of negotiating the day or in order to mind own business, we have just forgotten to accomodate fellow beings. We are too busy blowing our own trumpet and paying least attention to the people around. Being humble is one of the traits of a civilised soceity but then perhaps we are developing an immunity to rowdy behavior. Who says we are not a tolerant nation. We tolerate the absurdities so well! 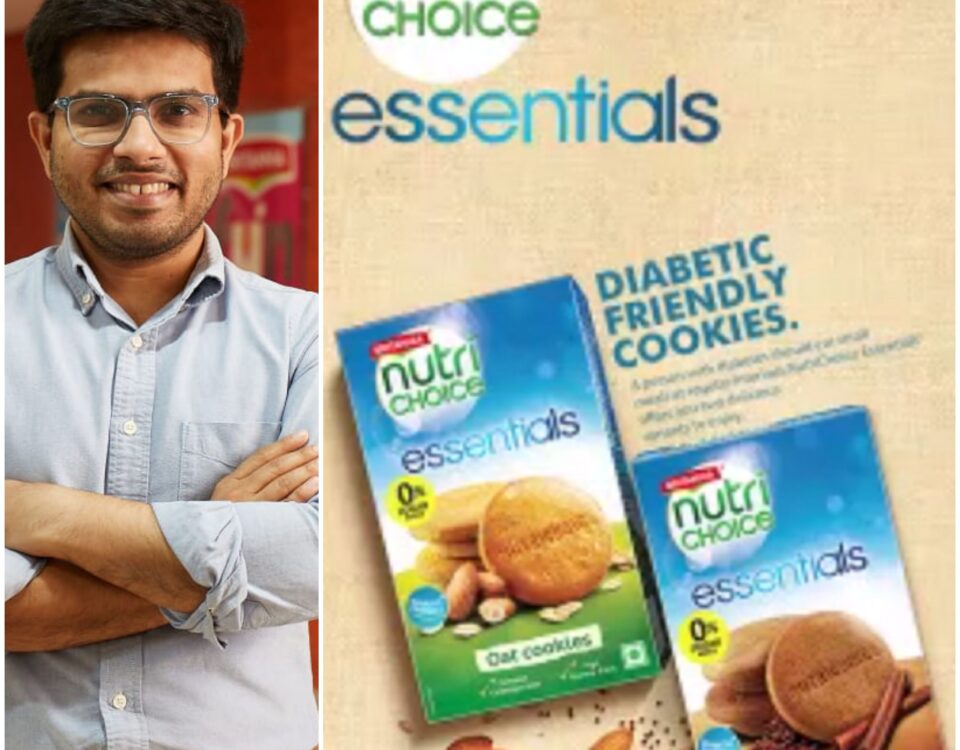 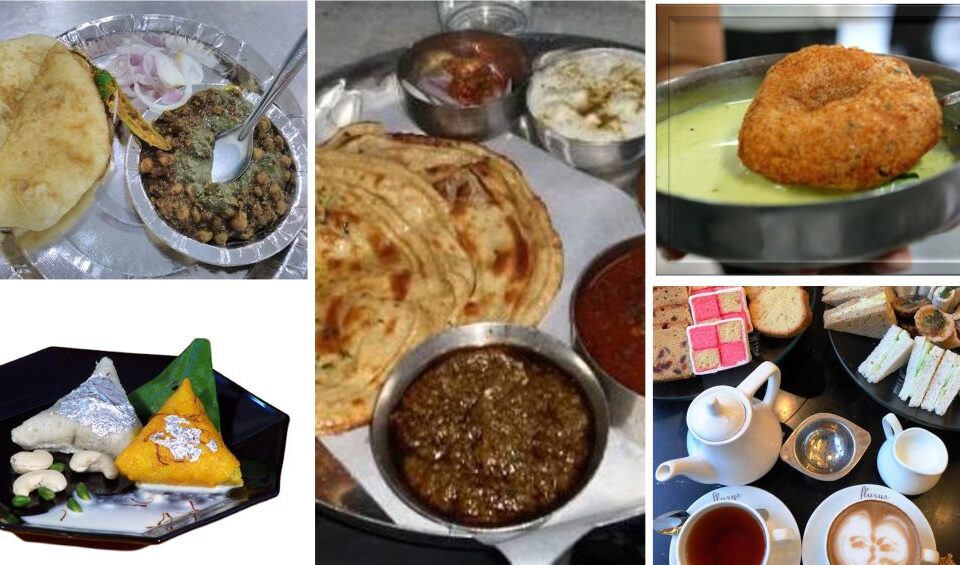 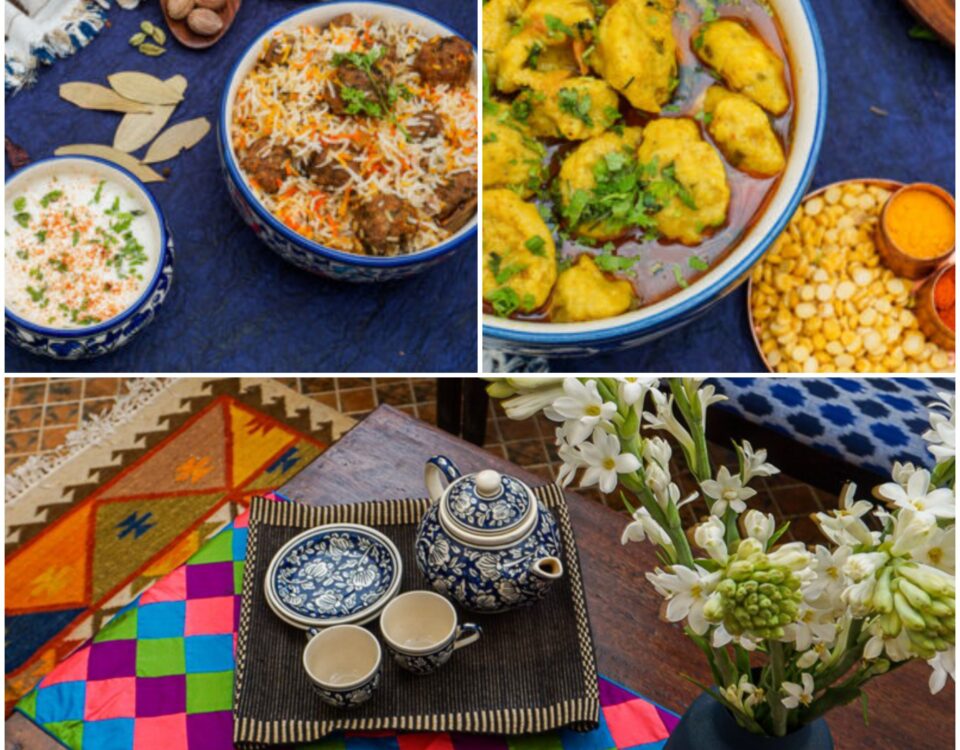