Ruskin Bond – More Indian than Anyone of Us

The Illustrious Sports Week of the World

Could it be Less Lonely at the Top? 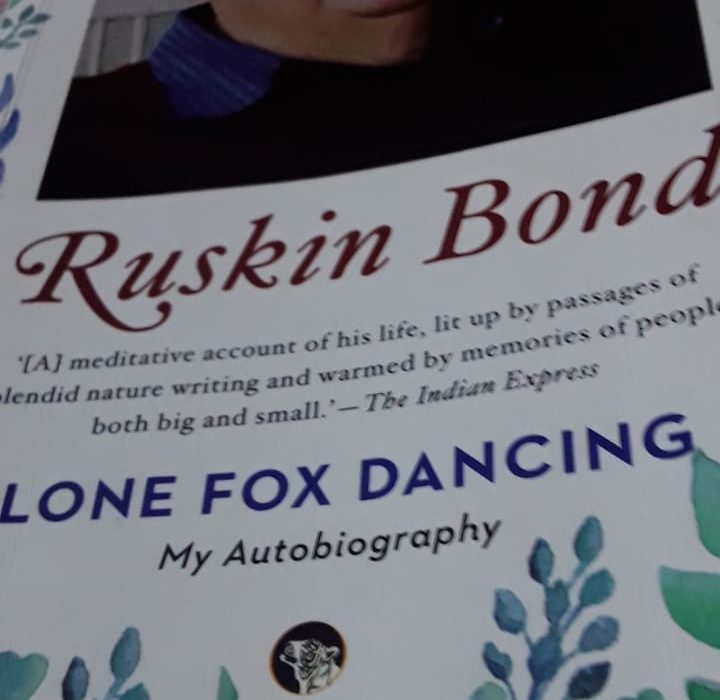 tIts a bible for writers and a bible for those who have an invincible will to achieve no matter what the odds are. Ruskin Bond writes the story of his not so simple life in the most simplified manner. Extremely lucid, ‘Lone Fox Dancing’ flows like a peaceful river amidst mountains where he was born and where he continues to find inspiration and comfort for writing. But an insightful look reveals the gurgling, poignance and murkiness of his life and you soak in its simplicity, magnificence and never-say-die spirit.

This is his book of the books. He chronicles his journey right from his birth at Kasauli and paints a crystal-clear picture of pre-independence era from the eyes of a Britisher, who became more Indian than anyone of us. Also this autobiography glimpses the events happening at the world scale and how the scene in India was unfurling in the backdrop of World War II.

You pick up this book, glide through and don’t want it to get over ever. This is the journey of a boy who experienced a not so cosy childhood, loneliness being his constant companion and as a result, who began spending considerable time with nature, walking for long hours, listening to intriguing stories of cooks and ayas and perhaps who began listening to himself since quite a young age. What added to his quest were innumerable books that he read and the finest of flicks that he saw with his father, a habit which continued till much later. Not fortunate enough with familial ties, love or even money, Ruskin Bond earned an eternal name for himself with his sheer perseverance.

Lone Fox Dancing talks about many people who became really famous later on and those who vanished into oblivion from where they had come. Interestingly, all of them had some or the other ‘impact’ on Bond and he takes due cognisance of it. There are sentences which are very simple yet most profound and have already left an indelible impact even when you move to the next one. Must say this was one of the most interesting autobiographies, my favourite genre, I have read in recent times. And it belongs to a writer who still writes with a pen and a paper….has to be pure, sublime and soul-stirring. The reader will certainly be touched, and be closing his or her eyes for the countless blessings just like I did! 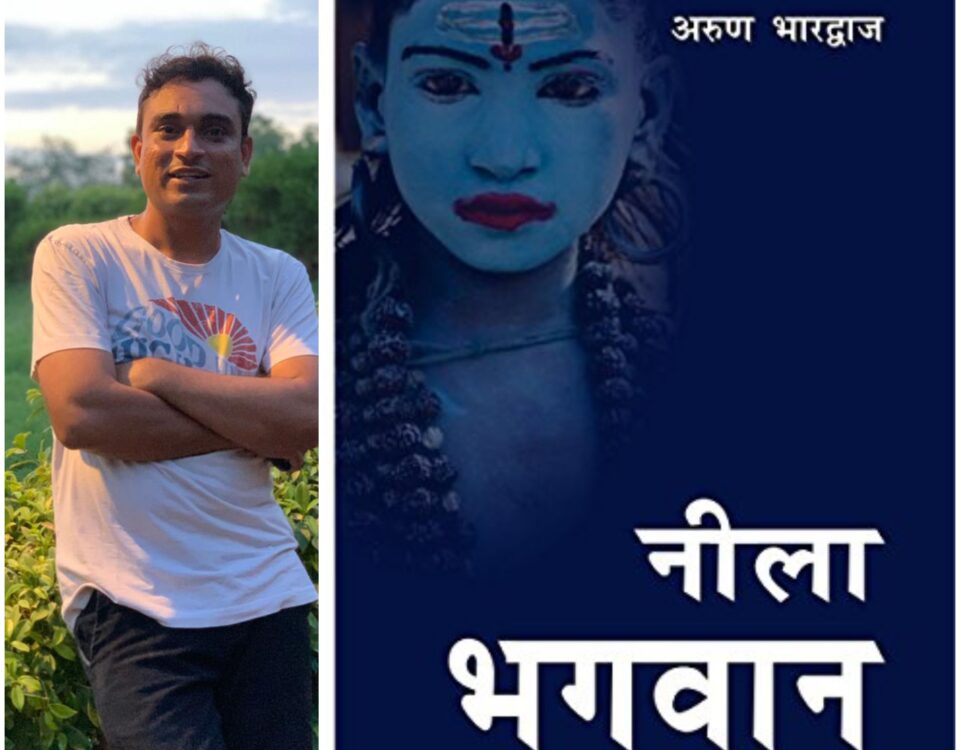 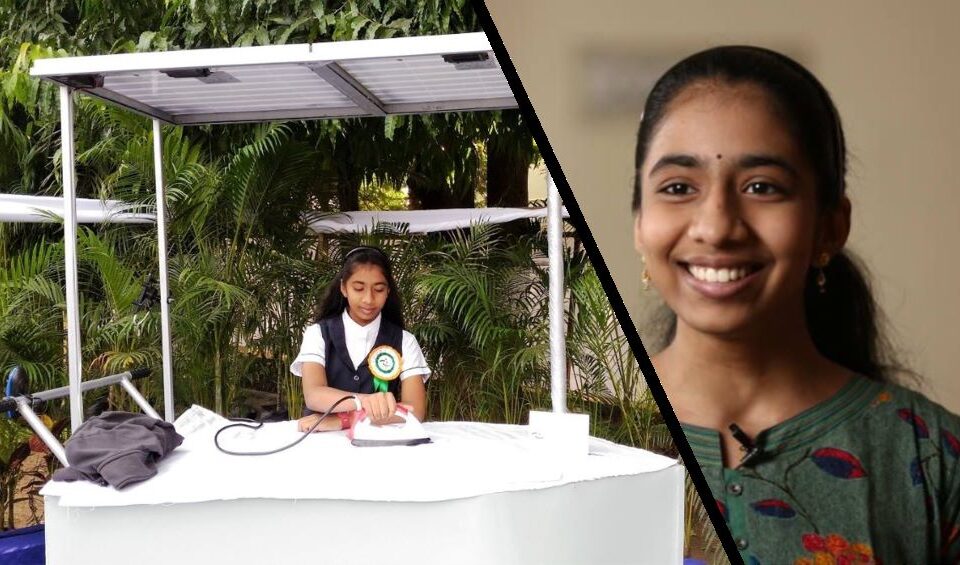