Decorating your Home in a Post-COVID World

All the More Crucial Time to be Fit! 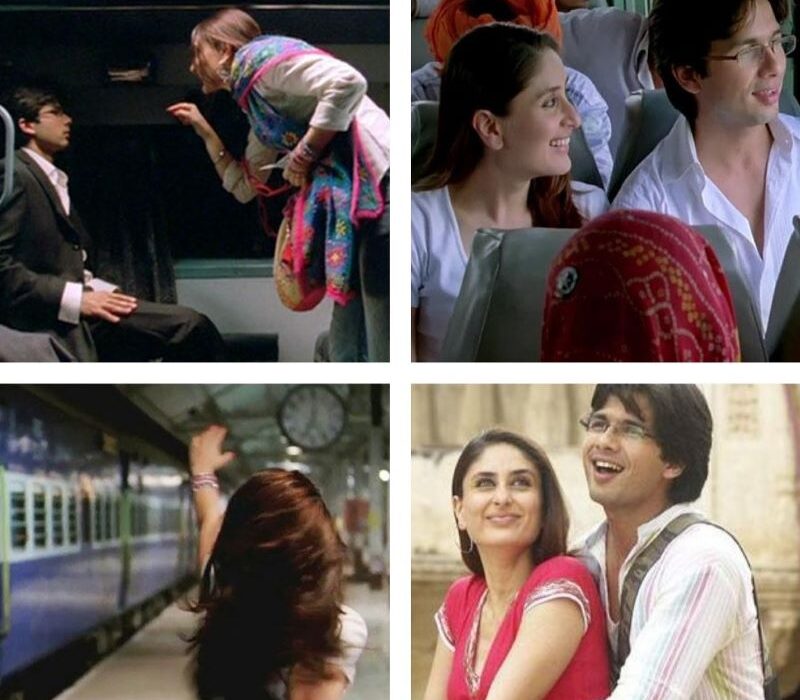 I remember distinctly catching first day first show of this Diwali release with friends since hubby was out on a travel. The momentum had already been built with catchy slice of life teasers, impactful one liners that were making a place in the mind and the pleasant hummable songs….the lead pair was in love on-screen as well as off-screen and the euphoria around this one had already dragged many to theaters. It was a complete riveting, emotional, beautiful, humorous yet touching watch. Needless to say, when hubby was back, we were watching it again and it has been innumerable times since then we have watched it…

It was a slice of life and slice of India cinema. The journey that started in the train, that has been such a quintessential part of our lives, from Mumbai takes us to the sleepy town of Ratlam to colorful Rajasthan to finally the grand Haveli of Bhatinda capturing the hearty grandiose lifestyle of the Sardar joint family. The warmth, the simplicity, the raw and vulnerable yet full of life female protagonist played by Kareena Kapoor and the subtle yet very profound character played by Shahid established them in the top league with no looking back.

However the real hero here was Imtiaz Ali, the unheard of director who arrived with a bang. He initiated a new tribe of directors who were focusing on original and coming of age cinema with unabashed focus on storyline, connect with the audience and working on the sync of all the elements to make a masterpiece. Not just the lead pair or the director, almost all the names associated with this movie found much deserved stardom. Be it Mohit Chauhan, Mika or even Pritam whose magical and timeless compositions still strike a chord and sound afresh.

There was something about this piece of Cult of millennial world which appealed to to the masses as well as critics. Each scene, each dialogue had a depth and nuance which struck just the right chord with the audiences. This was the journey of love or self-discovery, of finding the right person or doing away with the wrong one…the journey still fascinates even after 13 years! 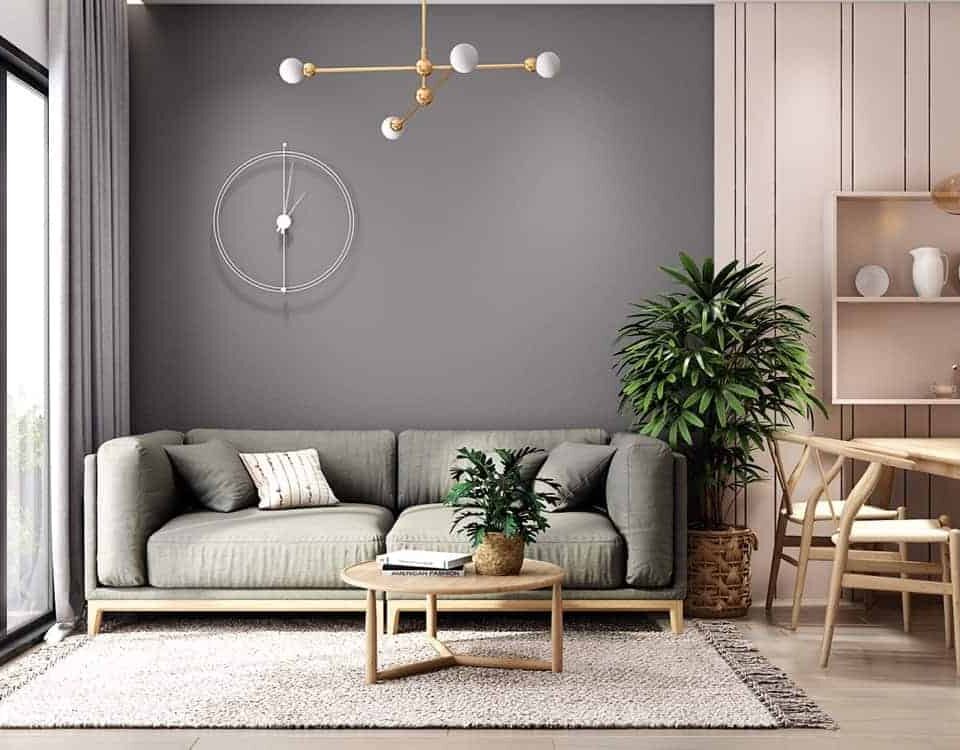 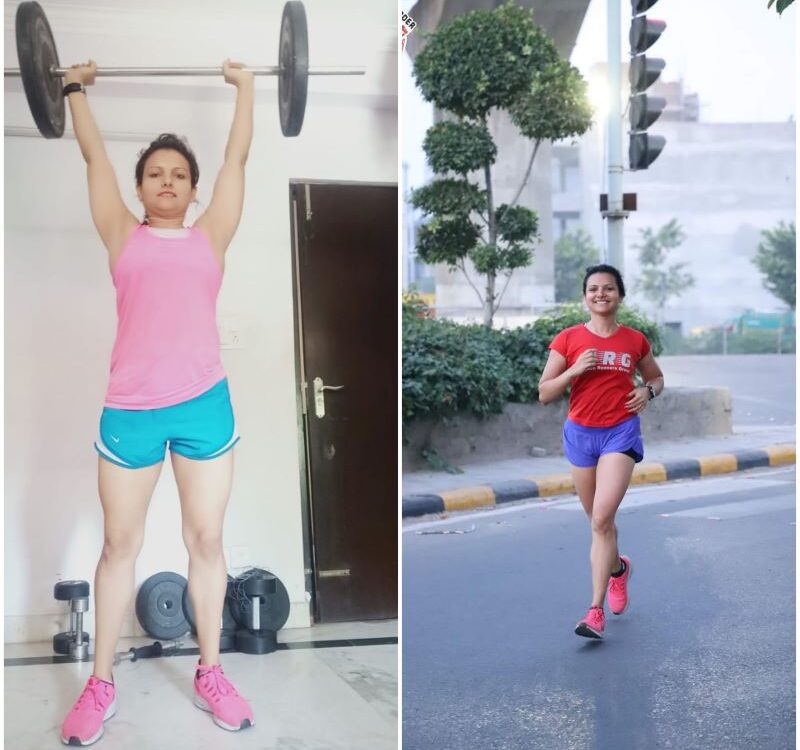 All the More Crucial Time to be Fit! 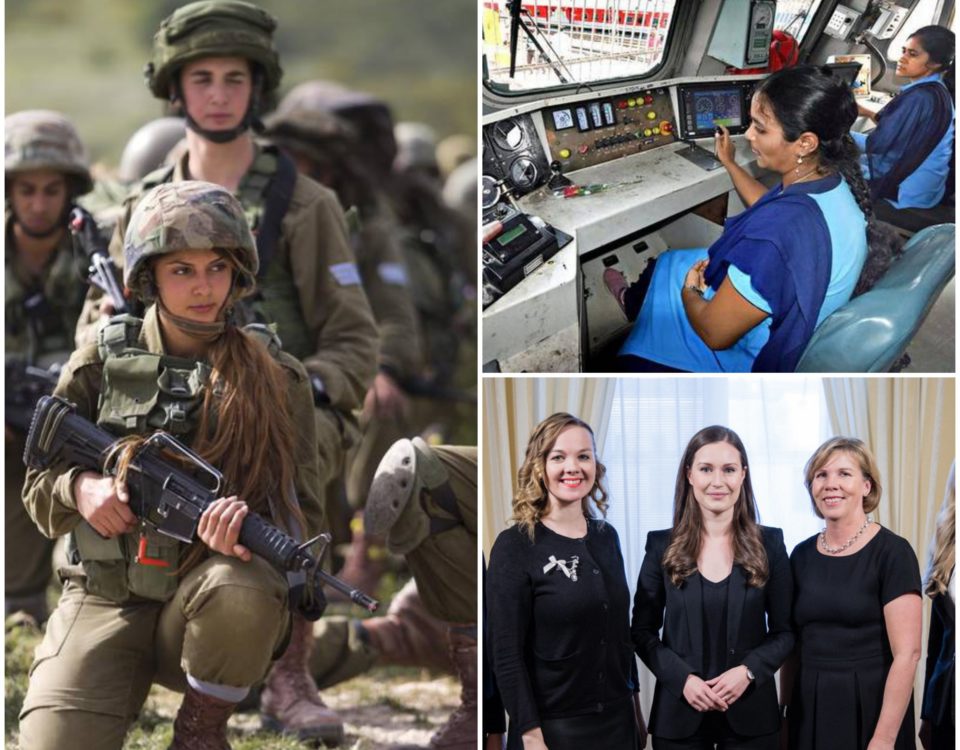