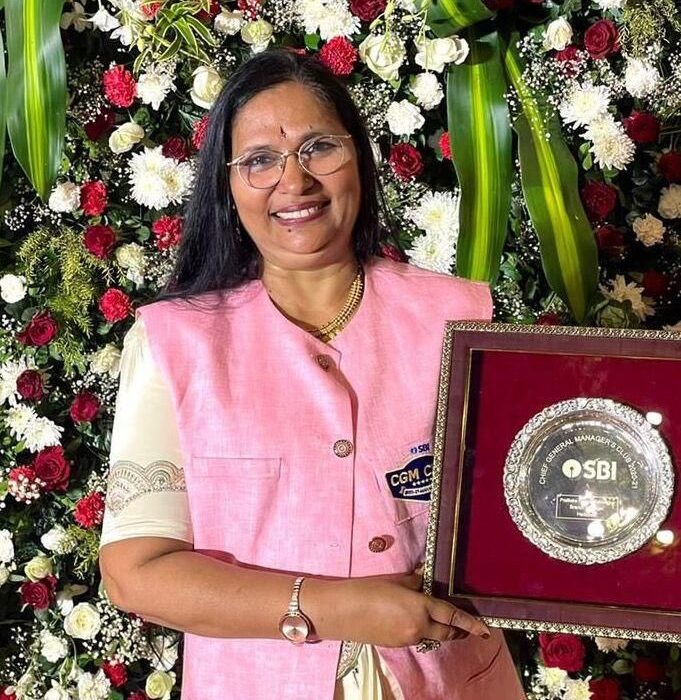 मेहनत करने वालो की कभी हार नहीं होती or ‘Those who work hard never give up!  This famous Hindi proverb  has been an inspiration to many including  Pratiksha Tondwalkar from Pune.
Pratiksha, joined State Bank of India as a cleaner, and is now currently the Assistant General Manager (AGM) at SBI. Her journey was fraught with challenges and obstacles. With rigorous hard work spanning day and night this dream came true.

Pratiksha believed religiously in education and empowered her journey by studying without a break. Pratiksha passed 10th in first class, after which she got a job as a messenger in a bank. She continued her education while working and also completed graduation from SNDT College. Shortly afterwards, she got a job as a clerk and then from internal exams she was selected as a trainee officer in the first attempt. There was no looking back since then.

She was climbing one step at a time to reach the officer’s post. With her due diligence and determination,
Pratiksha has got the position of Assistant General Manager and will soon be joining as AGM at the Mumbai branch of State Bank of India.

What is special is that during this time, she took care of his family responsibilities with equal vigor. Pratiksha has two sons and a daughter. His son Vinayak graduated from Mumbai with a Bachelor of Engineering from IIT,. After which he is also working in a good position in a private company in Pune. Her daughter. Diksha is a baker and her other son. Arya is currently studying.
While Pratiksha is paying attention to her own work, It is seen that she has taken care of the responsibilities of the house as well.

Pratiksha became a live example through perseverance and hard work. If you see a dream, wake up, work hard and achieve it. Pratiksha did just that! 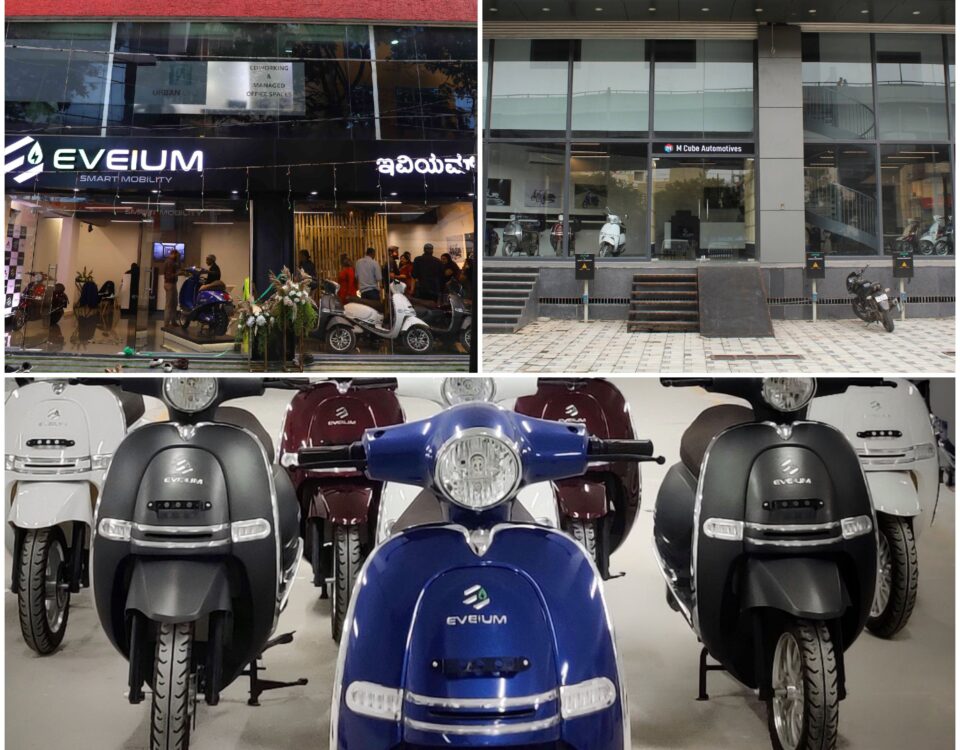 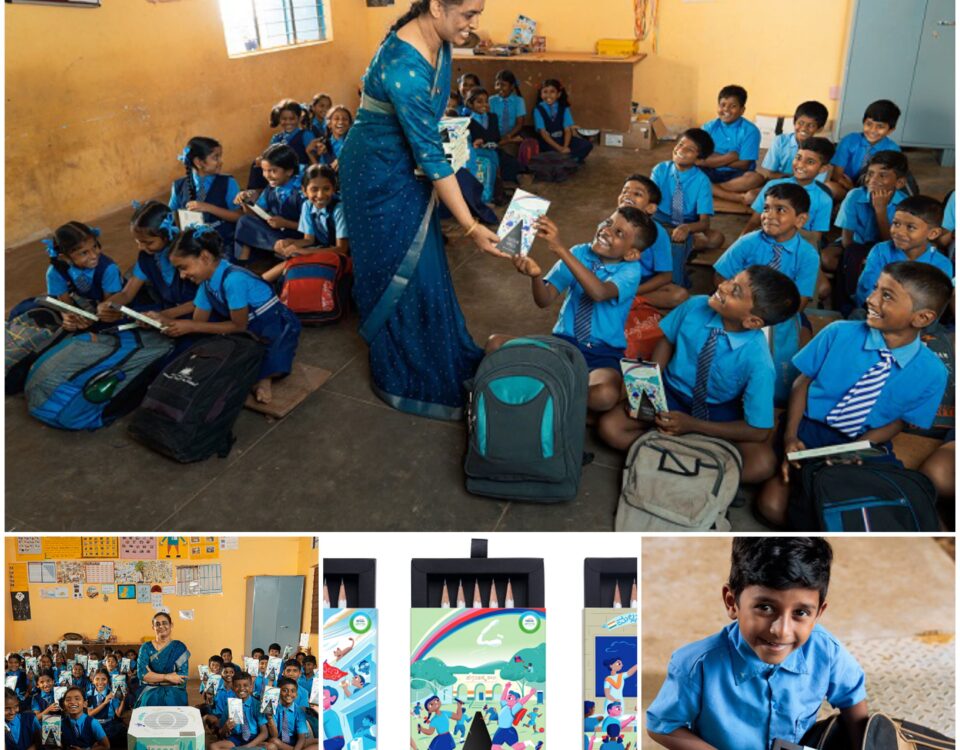 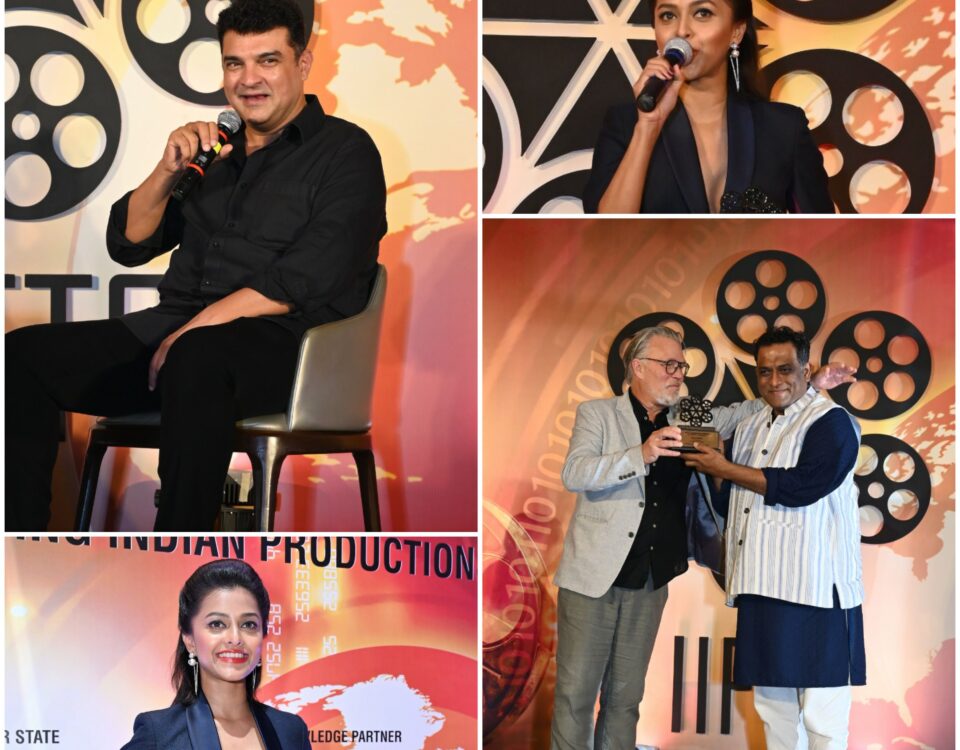