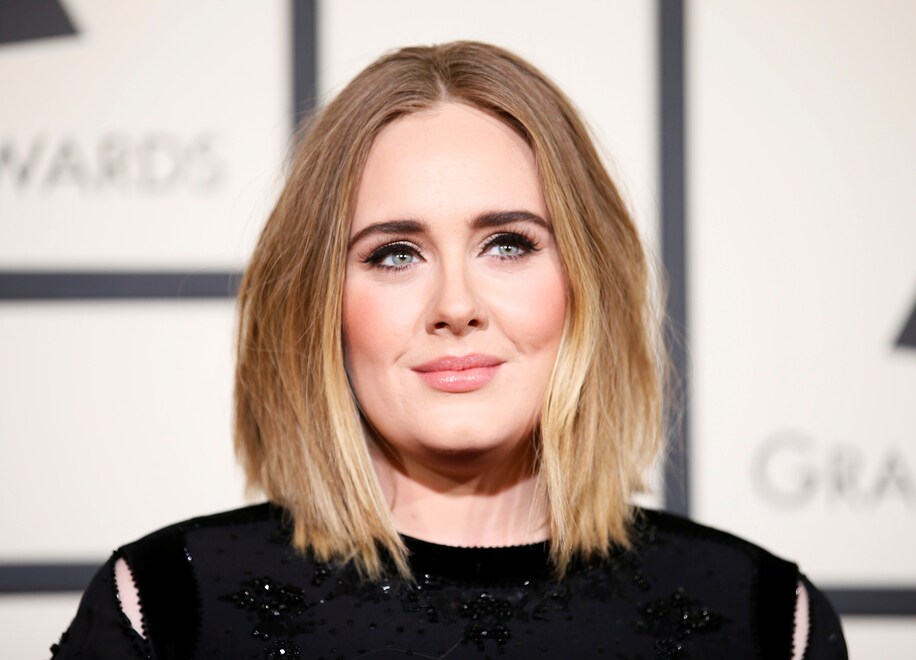 On 15th October, Adele’s new single ‘Easy on Me’ set the records for being the most streamed song in a single day. Spotify was setting new records with Adele’s ‘Easy on me’, the single taken from her much anticipated album “30”. Interestingly, even Alexa had the most requests for ‘Easy on Me’.

Why this album is called 30? Because that’s her age now and all her albums have been released and named as the number of years she has crossed.

“I’m ready to finally put this album out,” the singer wrote in an Instagram post last week, adding that the new music had been her “ride or die throughout the most turbulent period of my life.”

It has indeed been a tumultuous few years for the star, who has been navigating her divorce from Simon Konecki, with whom she has a 9-year-old son, Angelo.