Love is not so innocent anymore…

Ice Creams, Mangoes and No Regrets..

So Parenting is a Rocket Science!! 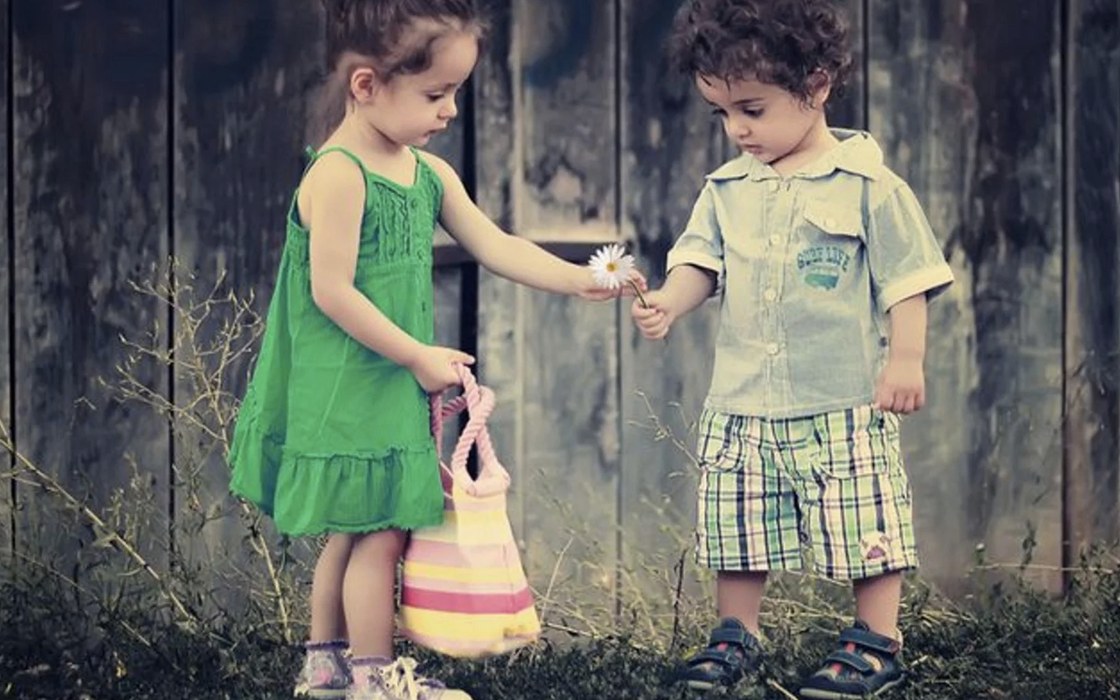 No this is not the season of love but then love always remain fashionable.

But do we still live to love? A news read the other day evoked surprise…An eighteen year old boy and probably a year younger girl in a semi urban place, madly in love were opposed by familes and finally the worst happened..they committed suicide. Very sad news! Thirty years back, a bollyflick became a phenomemon sweeping the audience off their feet, with the leading man and lady, deeply in love and finally giving up their life for it’s sake. QSQT was a rage, with the debutant chocolate boy, who the girls went gaga over when he crooned the magical ‘Papa kehte hain..'( and who still is ruling hearts), the cutest and innocent female protagonist, a best friend who always stood by hero’s side and the soothing music which lingered on for sereral years. It completes 30 years today. Very much my opinion, but we can’t be making such a movie in contemporary times anymore. Love is not so innocent anymore…

So people still end their lives for love. Such purity of emotions and the longingness for each other still remains in few hearts whereas most of the other hearts are mostly ruled by minds. At least, the urban youth may not plunge into such an extremity. There is love abundant but emotions are in check, being overwhelm is passe. Its more a celebration and who wants to go down in love?

Love is over rated or it still rules? We live in an information loaded smart age. The innocence and purity of yesteryears have given way to smart thinking and smart application of brain. No wonder the Gen Y is much more evolved and keeps all of us in awe with their fast processing of thoughts, sharp thinking and a much practical way of living. Does love fit in the scheme of things?

Qayamat Se Qayamat Tak was a modern day take on the classic Romeo and Juliet. It kick-started a storm with its passionate love story ending into a tragedy which saddened the audience enormously. Perhaps the concept stand outdated now. Dying in love! No the generation now stands wise and not blind in love. Love is rather chosen now, measured and practically lived upto. In this age of being ever connected, love is laced with emojis but the purity of this purest emotion is somewhere lost way back.

Such a cult movie may always remain alive in few hearts but the relevance now is very debatable. Love still survives but with a makeover. For sure, nobody will be giving up their lives for love. We are living more for ourselves now and love is just the opposite..living for the one you love! So many lives are saved now but pity those semi urban couple who still believed in this purest emotion in its pure form. Being together till eternity!! 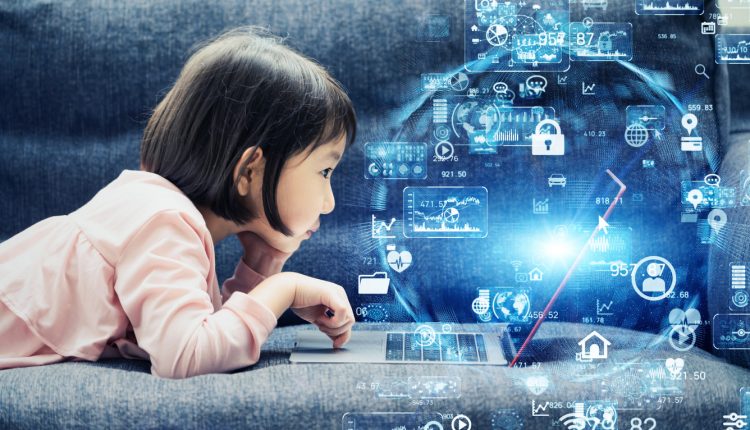 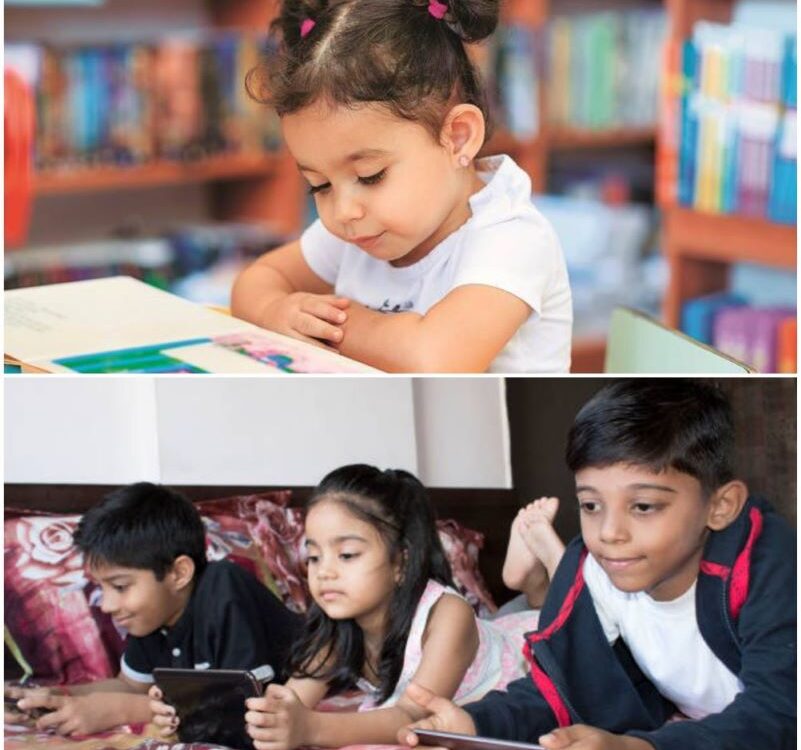 How can kids be made to read books when they see screen addiction all around?