A Virtual Walk to Ellora Caves with Rana Safvi

It’s a must now to have medical consultation apps on your phone now! 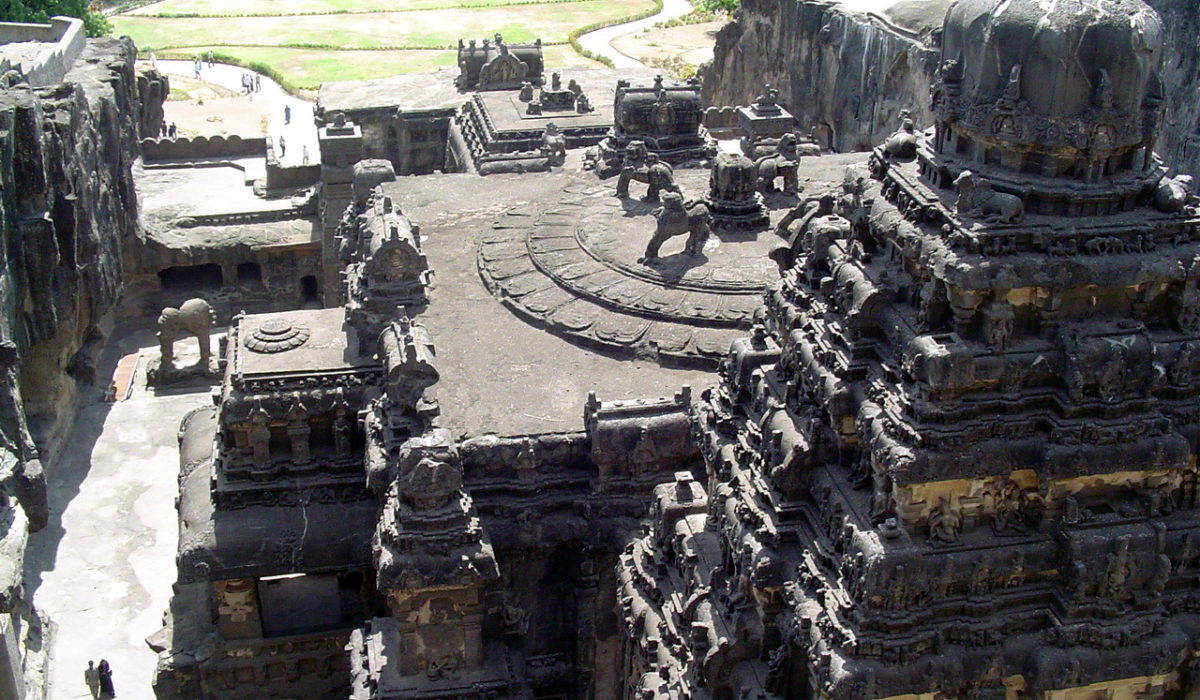 History is actually never a thing of the past. A virtual walk of the enigmatic and mysterious Ellora caves was too lucrative to let go. With the acclaimed historian Rana Safvi conducting the online tour of the world famous UNESCO heritage site, sitting in the comfort of the house, this was one of a kind opportunity to visit this distinguished historical wonder through the eyes of Mam Rana Safvi whose work stands out in the field of digging out the myriad stories that the stones of sub-continent tell. Rana Safvi is a renowned author of books like ‘Shahjahanabad: The living city of Old Delhi’ and ‘The Forgotten cities of Delhi’ and an ace columnist.

Could there be a better person to take one on an encompassing virtual tour of the ever interest invoking Ellora caves? Located near Aurangabad in Maharashtra, close to equally popular Ajanta Caves, Ellora is a unique amalgamation of Jain, Buddhist and Hindu temples, with eye-popping sculptures. Rana takes us on a walk right from the beginning and leads to various cave complexes one by one. She even gives an idea of the size of the sculptures and explains the nuances of the sculptures. Cave 16, in particular, evokes lot of interest as it is carved out of the largest single monolithic rock excavation in the world, the kailasha temple, a chariot shaped monument dedicated to Lord Shiva. Rana fondly recalls how she climbed upto the top to capture the panoramic view.

There are over 100 caves at the site, 34 of which are open to public. These consist of 12 Buddhist, 17 Hindu and 5 Jain caves, each group representing deities and mythologies prevalent in the 1st millennium CE, as well as monasteries of each respective religion. Rana tells during this virtual walk the history behind each cave and also what makes the various sculptures distinguished, the fine details which only a fine historian like her can tell. Rana emphasizes that this is a pure work of art since once you are there you can relate to it very well. She gives an example as if you stand in one of the caves, you look to one side to see the ‘Raudra roop’ of Shiva and when you look towards the other side, you see the ‘ shant roop’ of Shiva, a magical experience to say the least!

If you are a history buff, an art or an architecture student, just an ardent learner, these precious virtual walks are strongly recommended. There is Qutub Complex on the 18th of July, Lodhi Gardens and tombs on 25th July, Feroz Shah Kotla on the 1st of August, Red Fort on the 8th of August, Taj Mahal on the 16th of August, Fatehpur Sikri on the 22nd of August, Chandni Chowk on the 29th of August, Mutiny Memorials in Delhi on the 5th the September and Architecture during the Nawab’s time on the 12th of September. I am keenly looking forward to a virtual tour of Chandni Chowk through Mam Rana Safvi’s experienced eyes! 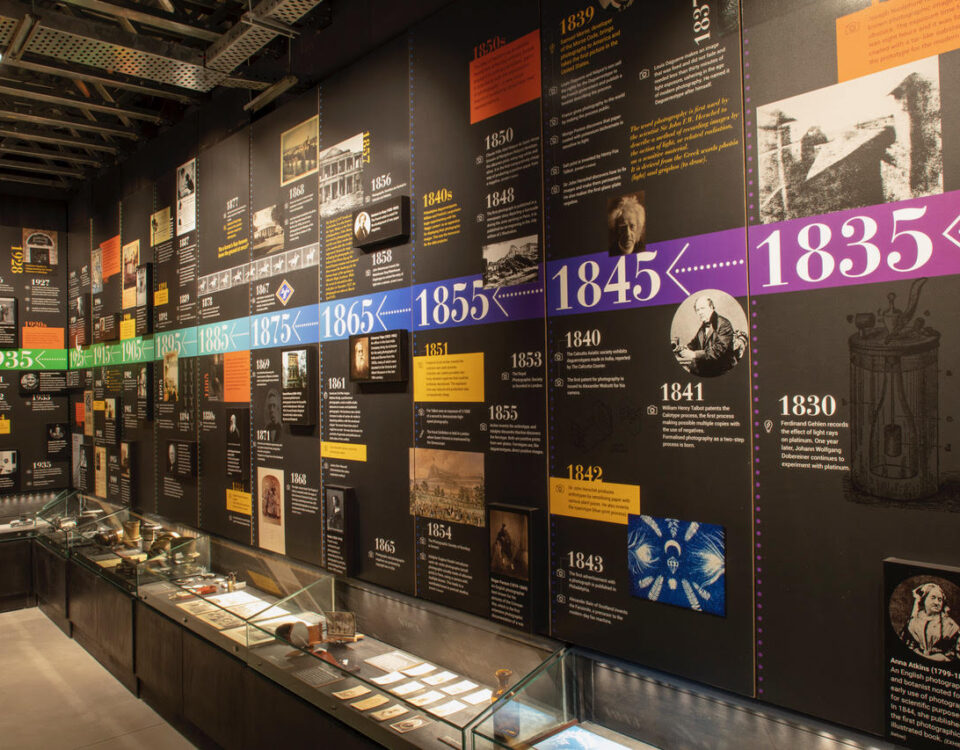 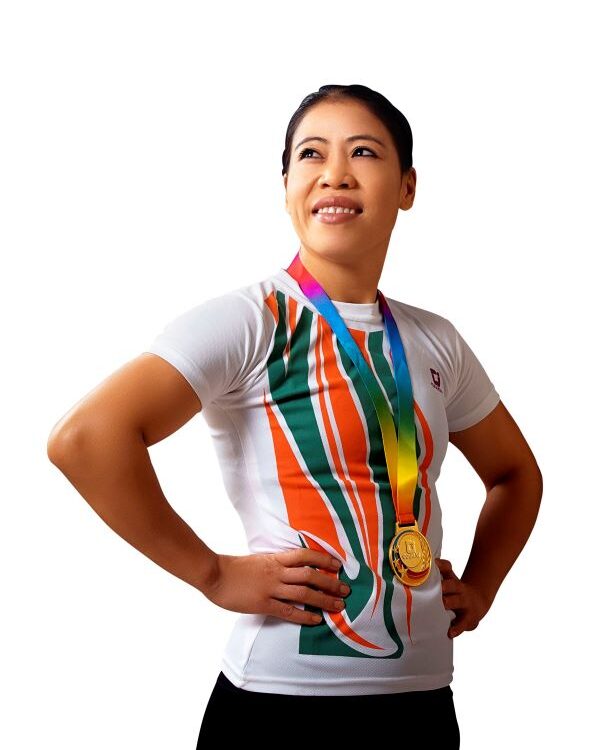