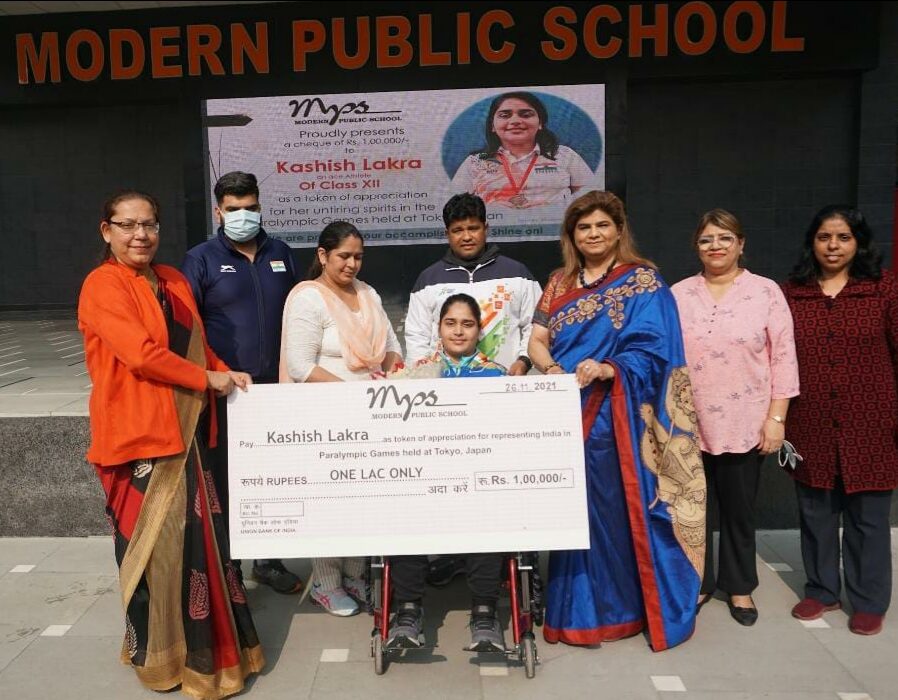 Kashish Lakra, a student of Modern Public School, Shalimar Bagh, New Delhi, has been selected by the Paralympic Committee of India to represent India in the Para Athletics Event of the upcoming 2021 Asian Youth Para Games, which will be held at Manama, Bahrain from 2 December to 6 December 2021.

This will be another feather in the cap of this young, immensely talented athlete who has just claimed the honour of being the youngest Indian athlete at the Tokyo Paralympic Games 2020. She specializes in the Women’s Club Throw F51 category, which is a sport where the objective is to throw a wooden club as far as possible. The sport, first introduced in 1960, has gained popularity since, thanks to the endeavour of athletes like Kashish. On this glorious win of Kashish Lakra  Delhi Government has also appreciated her for bringing laurels to the country with the cash prize of Rs10 Lakhs.

Kashish has been inclined towards sports since a very early age. Prior to picking up Club Throw as her sport of choice, she had earned several accolades in sports like skating and wrestling.

In the year 2017, during one of her training sessions at the Sushil Kumar Academy in Najafgarh, she took a fall and landed on her neck, which caused irreversible damage to her spinal cord. While this would have meant the end of a sporting career for many people, Kashish battled the adversity and rose to the occasion like a champ. Armed with an indomitable will and support from her family and her alma mater, Modern Public School, Kashish sharpened her skills in Club Throw and has now become the pride of the nation.

Even during the lockdown period when she wasn’t able to practice outside since most of the establishments were shut down to prevent outbreaks, she never lost hope and began training with utmost dedication as soon as the lockdown was lifted – which eventually paved the way for her to qualify for the Tokyo Paralympic Games 2020.

Talking about Kashish and her exploits, Mrs. Alka Kapur, Principal, Modern Public School, said, “I feel extremely proud to have a student like Kashish. She is an inspiration for all those people who are facing hardships while pursuing their goals. It is one thing to be talented, but ultimately, it is the sheer will to succeed despite all odds that makes you a winner. Kashish has got that in abundance. As a gesture of gratitude, MPS has felicitated Kashish with the cash prize of Rs.1 Lakh. At MPS, we believe in supporting our students to the best of our capabilities so that they can realize their full potential. We will keep extending our support to Kashish as we have in the past so that she can claim many more laurels that she rightfully deserves.  We wish her all the best for the new opportunity that awaits her, and we are certain that she will ‘wow’ us with her performance once again”. 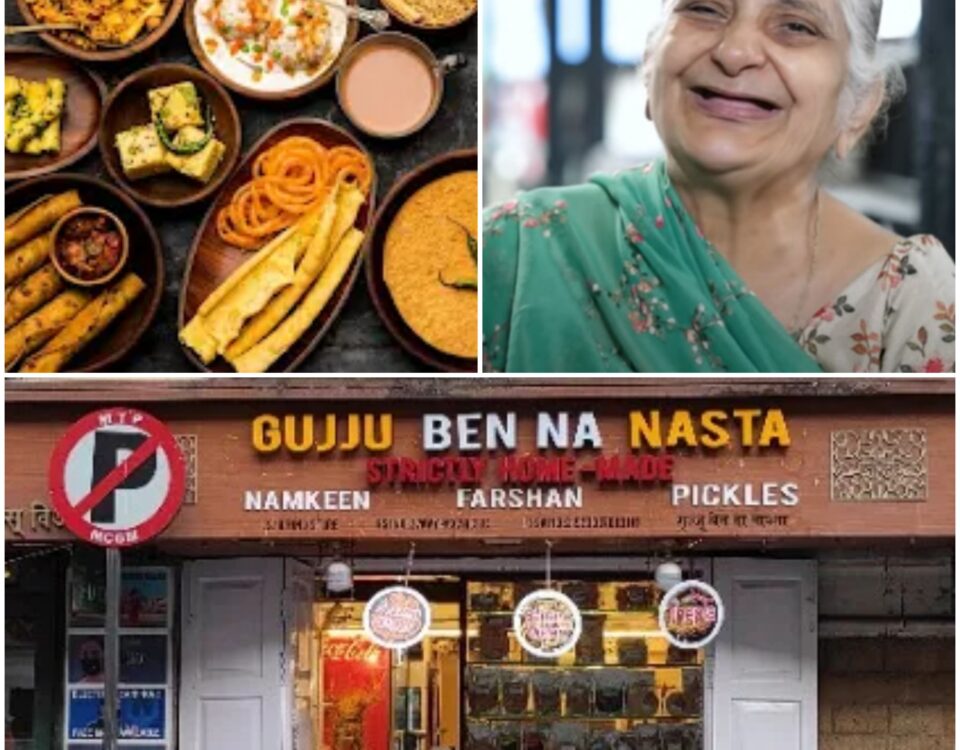 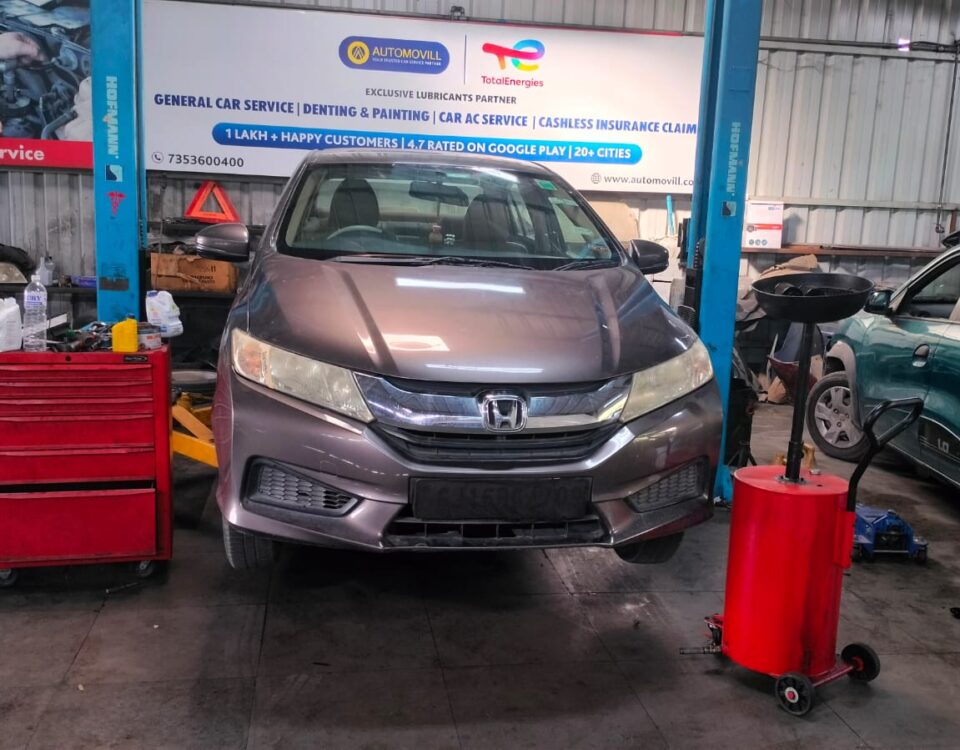 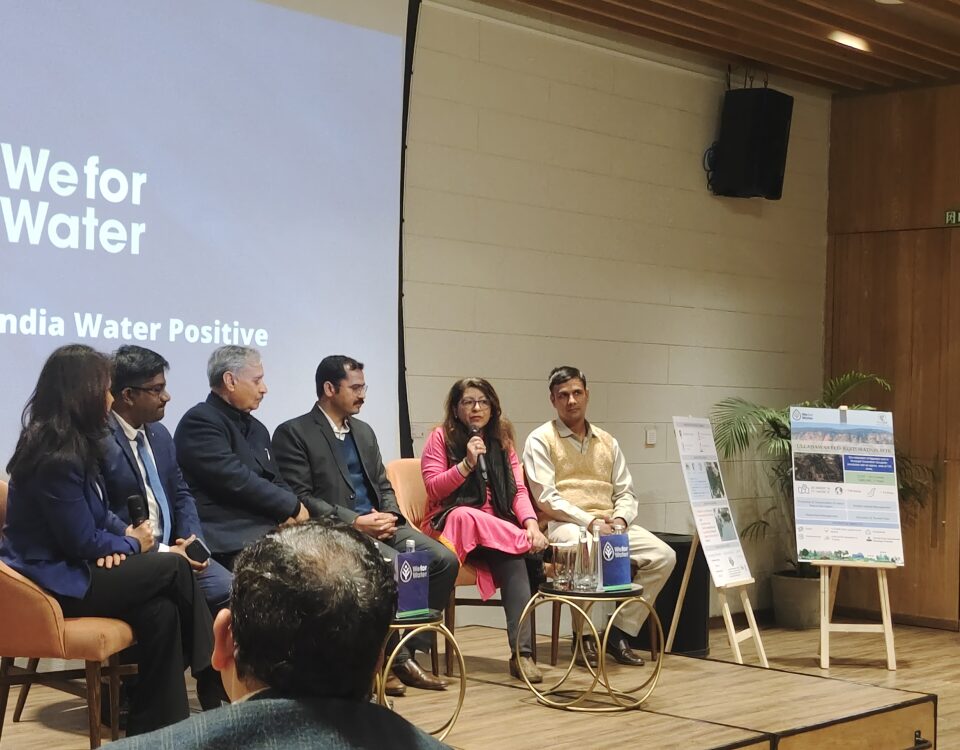