44 films and 44 awards and now another National Award; That’s Dhanush for You! 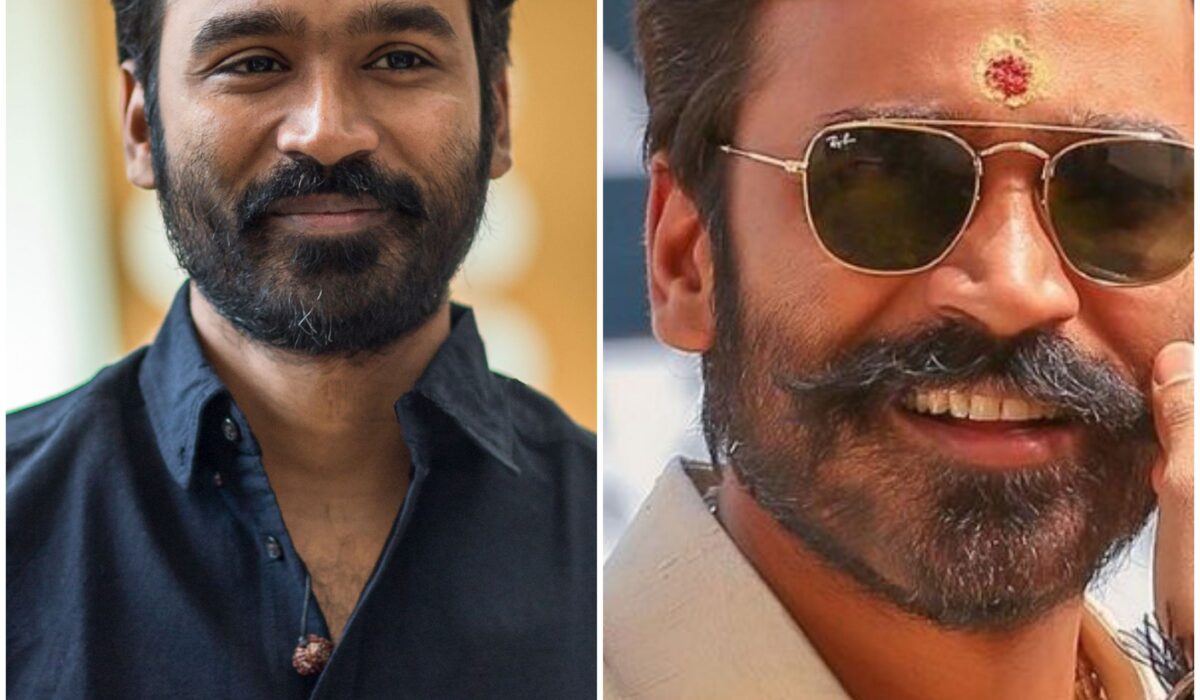 Dhanush or Venkatesh Prabhu Kasthuri Raja, is an Indian actor, producer, director, writer, lyricist, dancer and playback singer who predominantly has worked in Tamil cinema, a name synonymous with versatility and talent unlimited. He has starred in 44 films till now and bagged 44 awards till which includes 4 national awards, the latest being the national award for ‘Asuran’ . To add to his heavily studded crown, he is also the son-in-law of the legendary Rajnikanth, with whom he has shared the dias this time, the latter being awarded the Dadasaheb Phalke award.

In 2011, Dhanush’s popular song “Why this Kolaveri Di” from the romantic psychological thriller film 3 became the first Indian music video to cross 100 million views on YouTube. He debuted in Hindi film industry with critically acclaimed as well as popular Raanjhana.

Asuran, for which Dhanush has received the National award this time,  is the story of a  family from the underprivileged class, on the run after the teenaged son kills a rich man from the upper caste. Can the pacifist father be able to save his hot-blooded son? Here Dhanush plays a double role. This was one of the finest performances. Asuran was highly critically acclaimed too keeping you engrossed from start to finish.

Dhanush stands out in his versatility, getting into the skin of character and proving that talent must be rewarded.