What to watch…we pick these 5 sports biopics for you!

All Eyes on Japan, the land of Rising Sun! 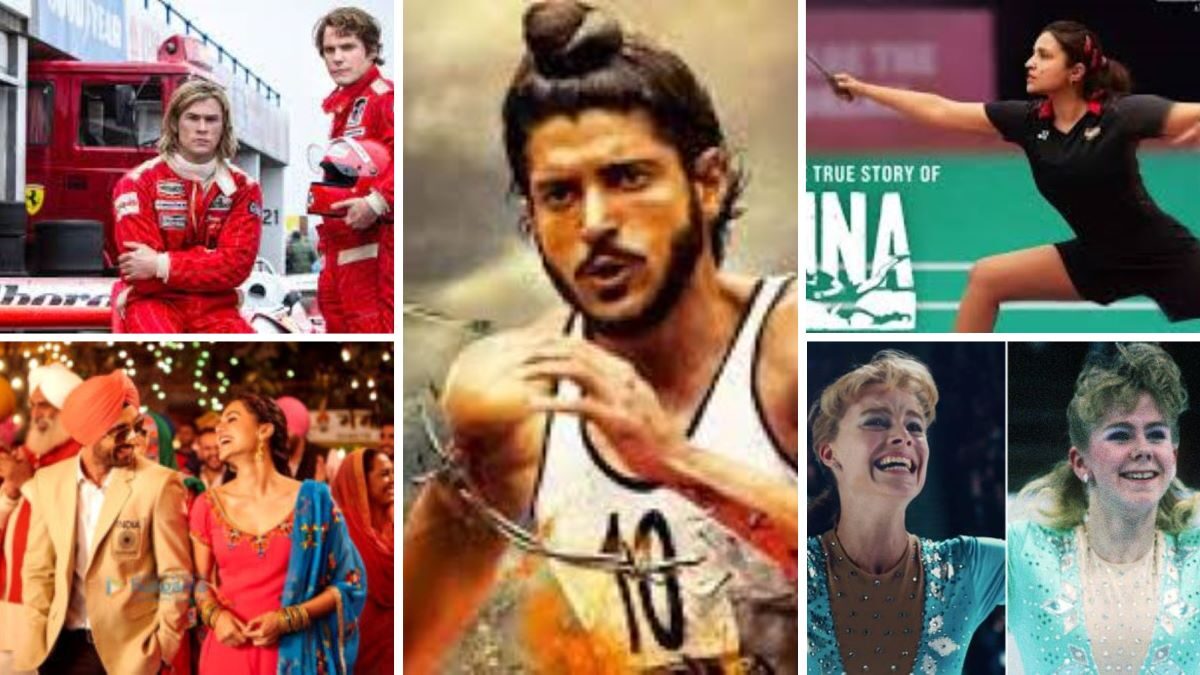 Few of the popular choices may be missing here but it’s a sincere recommendation of a mix of Hollywood and Bollywood sports biopics!

Even if you have missed these biopics in the past, Now is the time to watch! Bollywood has suddenly woken up to biopics and we are flooded with these. Fortunately few good ones are there which need not be missed. Hollywood has produced a number of sports movies be it skating, baseball or even rugby. Here listing two interesting biopics from Hollywood too. OTT is the name of the game now and these must watch’s are available on Amazon Prime or Netflix. Watch it with your kids since a sporting journey of an icon can a great learning lesson in terms of physical, mental and emotional growth of a person.

I never watched it before but caught it recently. The film chronicles Milkha Singh’s incredible journey of hardships to beat the odds. We lost the Flying Sikh recently but this one immortalized his extraordinary journey forever. Played by the super talented Farhan Akhtar and directed by Rakesh Omprakash Mehra, this was as critically acclaimed as the superhit status it garnered, Bhaag Milkha Bhaag is available on Disney plus Hotstar.

Released recently Saina is a treat to watch. Badminton has again found its lost status as one of the favorite games of many thanks to these two golden girls Saina Nehwal and PV Sindhu and their Godsend coach Pullela Gopichand. Everyone knows Saina but the on-screen adaptation gives a bright sneak into her journey of motivation and focus. I loved the biopic and not commenting on the reviews. Do watch Saina, available on Amazon Prime, specially with your kids and let them understand the journey of a young icon.

This one I watched on the big screen when it was released and have even watched it again. Soorma is the story of Sandeep Singh, the former Indian hockey player who made a terrific comeback after an accidental gunshot made him paralysed. Not just an inspirational tale, Soorma is a riveting watch too with the adorable Diljeet Dosanjh playing Sandeep Singh. He brings his innocence, freshness as well as intensity to this legendary character. Supported by Tapsee Pannu, Angad Bedi and Satish Kaushik, Soorma running on Netflix is a must watch!

It’s based on the true story of US figure skater Tonya Harding. Margot Robbie gives a superbly uninhibited performance as Tonya, fighting her way to the top from humble beginnings. She will captivate you and so will the dramatic happenings. Her sensational story is depicted in the same sensational manner. Watch it for drama, superlative performance by Margot Robbie and Allison Jenny who plays the chain smoking mom. I, Tonya is playing over Amazon. Watch it for an intense Hollywood experience!

Rush is a 2013 biographical sports film centred on the Hunt–Lauda rivalry between two Formula One drivers, the British James Hunt and the Austrian Niki Lauda during the 1976 Formula 1 motor-racing season. The movie captures your imagination, leaving you completely enthralled. It also set a new standard for cinematic excellence. The movie centers around the tempestuous rivalry between Formula One drivers Niki Lauda and James Hunt. Lauda, played by Daniel Bruhl, demonstrates incredible technical skill, making him one of the greatest open-wheel drivers of his era. Hunt, played by Chris Hemsworth, is a charismatic lady’s man and a daring, but reckless driver. The movie zeroes in on their harrowing pursuit of the 1976 F1 Championship, which is where the drama begins to build. Running on Prime Video, Rush will definitely lead to an adrenalin rush for you! 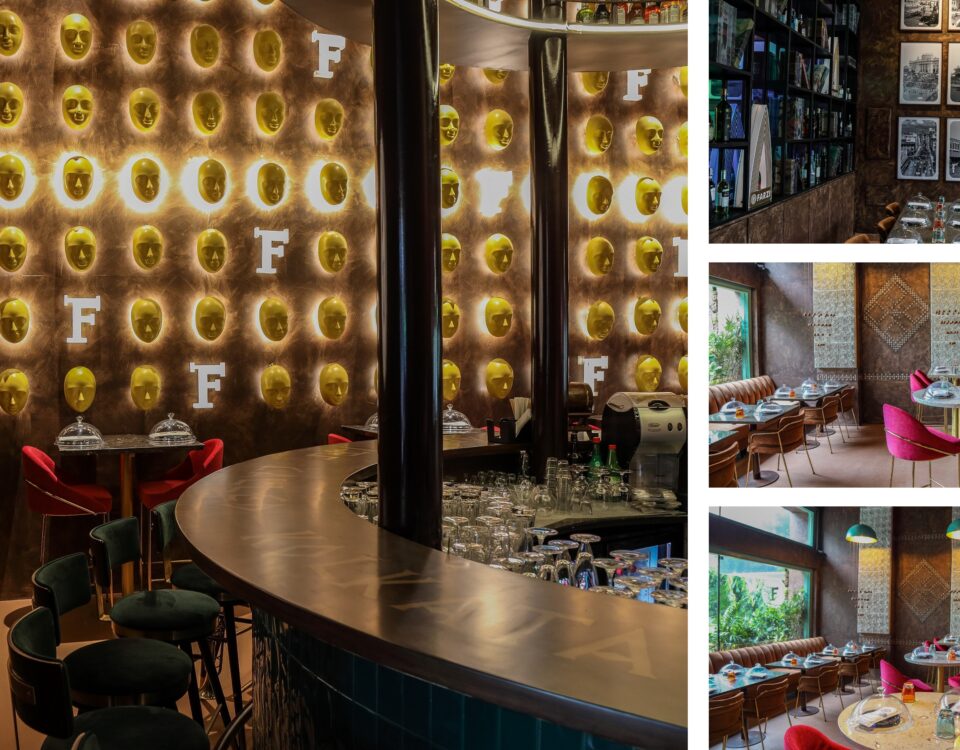 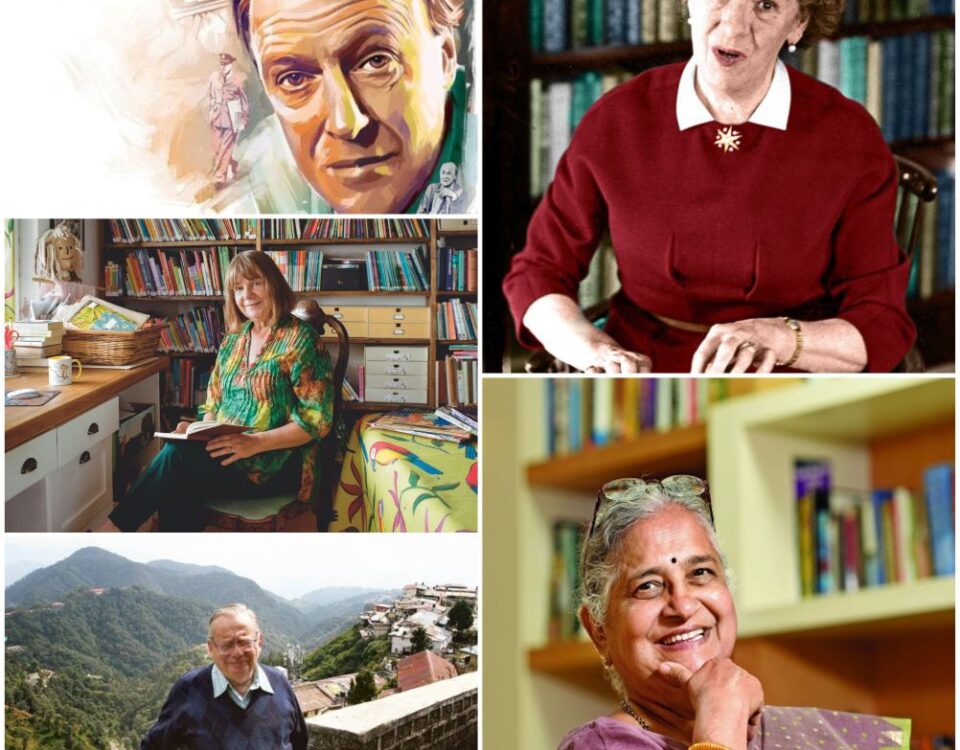