Everything You want to know about Nobel Prize…From the Winners this year to all Nobel Facts! 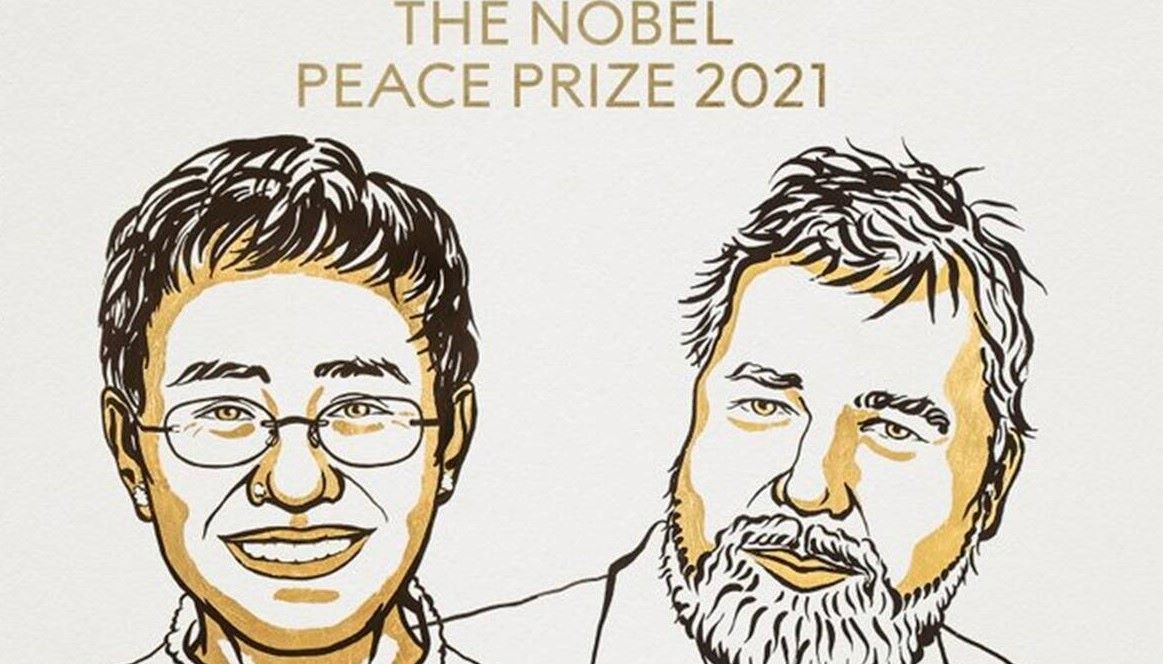 October 4-11 is the Nobel Prize announcement week and it’s raining Nobel each day. Nobel Week 2021 that is giving away ceremony will take place on 6–12 December in Stockholm and Oslo. This year’s festivities will be a mixture of digital and physical events.

On 27 November 1895, Alfred Nobel, the inventor of Dynamite and a multi-faceted personality himself signed his last will and testament, giving the largest share of his fortune to a series of prizes in physics, chemistry, physiology or medicine, literature and peace – the Nobel Prizes.

The award for the 2021 Nobel Prize is 10 million Swedish kronor. At the current exchange rate, that’s about $1,135,384. The Swedish Central Bank awards the Sveriges Riksbank Prize in Economic Sciences in Memory of Alfred Nobel for outstanding contribution in the preceding year in the field of economics, which will be announced on Monday.

Abdulrazak Gunrah for Literature is the first Tanzanian ever to receive a Nobel for Literature. His most famous work is Paradise which was also nominated for Booker Prize.

Dmitry Muratov from Russia and Maria Ressa from Philippines are this year’s Nobel Peace Prize winners. Both journalists were awarded the Nobel Peace Prize for their endorsement of Free Speech rights in their countries. Ardem Patapoutian and David Julius won The Nobel Prize in Physiology or Medicine for their discoveries of receptors for temperature and touch. Ardem is an American molecular biologist, and neuroscientist whereas David is a professor at the University of California, San Francisco.

Klauss Hasselmann, Georgio Parisi and Syukoro Manabe are this year’s Physics Nobel laureates for ground-breaking contributions to our understanding of complex physical systems.

Benjamin List and David MacMillan are the winners of Nobel Prize in Chemistry or their development of a precise new tool for molecular construction: organocatalysis. This has had a great impact on pharmaceutical research, and has made chemistry greener. 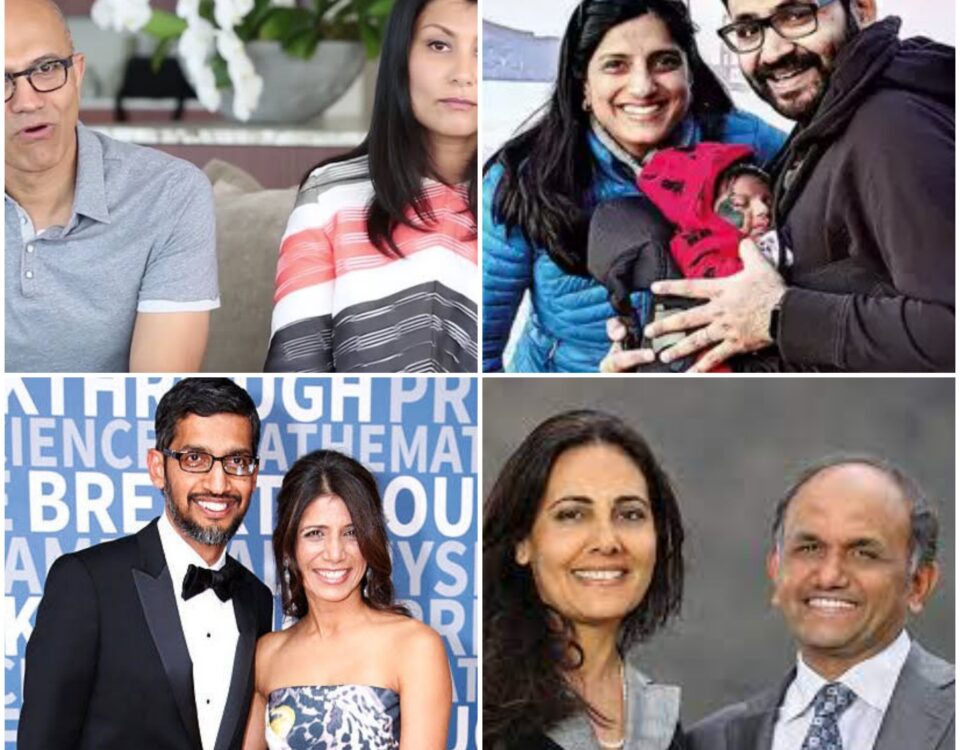 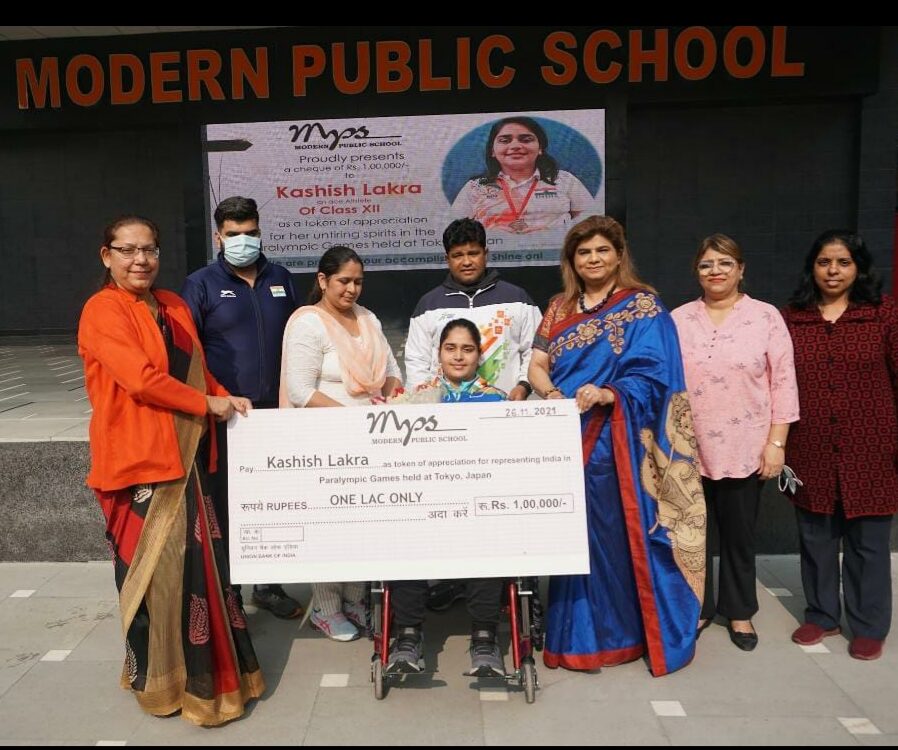 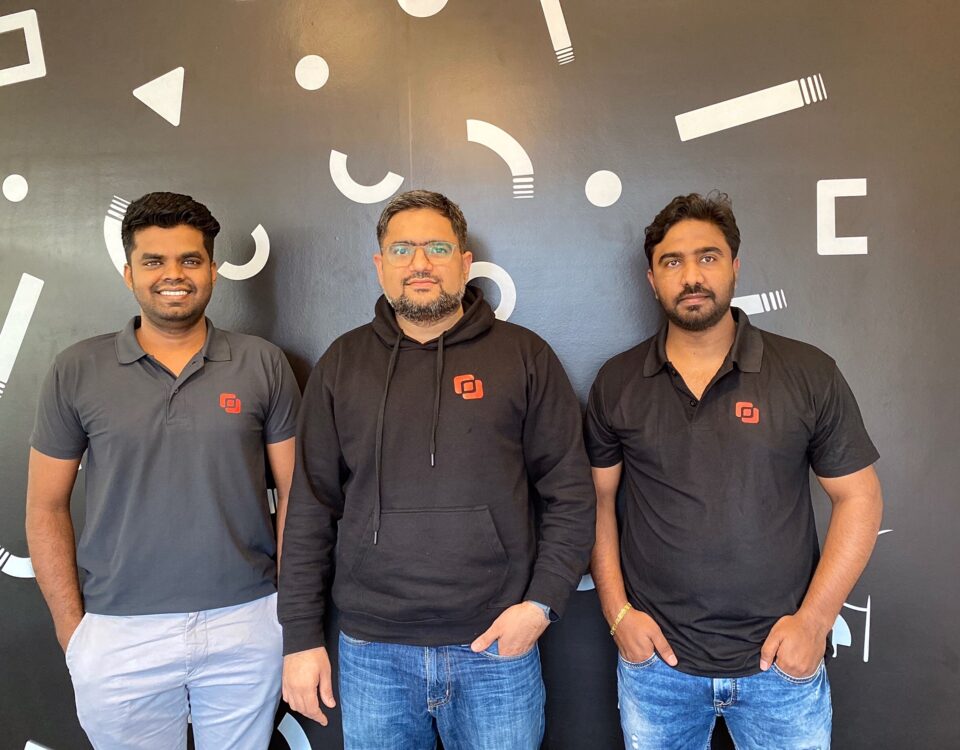